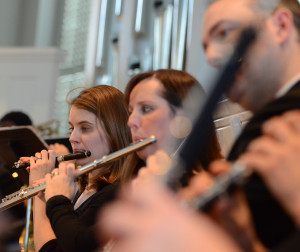 The WSO will perform with the WCC Chancel Choir on Sunday, March 19, 2017 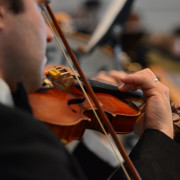 Join the WSO as they play for services at Wayzata Community Church on Sunday, September 18. 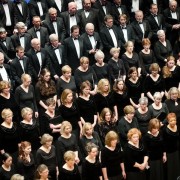 Back in 2003 I heard a podcast of Joe Carter and Krista Tippett (MPR “ON BEING”) talking about the ‘back stories’ for the Negro Spirituals. Normally I do other things while I listen but that day I sat down and listened to the entire show. What intrigued me was how VERY little I knew about those extremely familiar songs. I heard the re-broadcast of that podcast in 2010 after Joe had died and I promised myself I would find a way to get that music and the stories behind the music told to a broader audience. 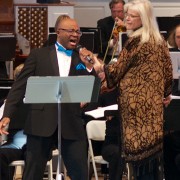 In Bruce Henry, I found the perfect singer for the concert.

Bruce’s energy is infectious, his range of 3-1/2 octaves amazing and his musicianship truly inventive and engaging. And he is an educator, sharing his thorough knowledge of the history of black music with young people in schools here and in Chicago.

The hidden historical meaning of the texts will fascinate and the wonderful orchestral arrangements created for these concerts by Paul Gericke will surely enhance Bruce’s inspiring renditions.

Florence Price was the first African American woman composer to have a work performed by an American Orchestra (the Chicago Symphony premiered Symphony #1 in 1933). In the spirit of nationalism of the 20s and 30s, Price’s primary goal was to incorporate Negro folk idioms – spirituals, blues and characteristic dance music – into the symphonic form. The symphony achieved wide acclaim, catapulting her onward to write hundreds of other works including 100 songs, many of which were made famous by Marian Anderson and Paul Robeson.

I am thrilled to have the opportunity to conduct Florence Price’s Symphony #1. With the resurgence of interest in her music, a recognized place among the finest American composers is hers. 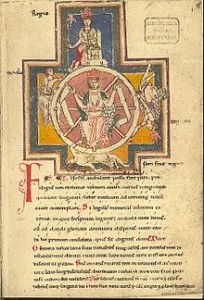 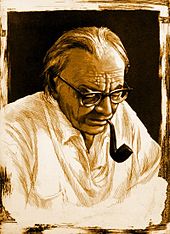