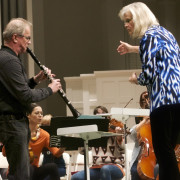 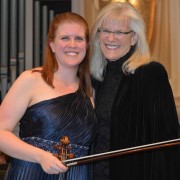 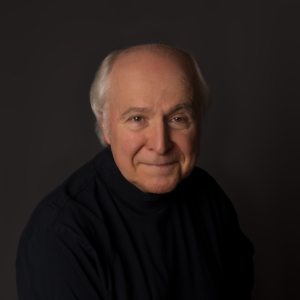 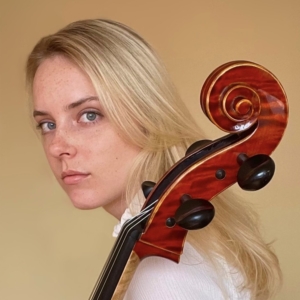 MOZART: Overture to Escape from the Seraglio

Dennis Friesen-Carper has performed and had his music performed across Europe, North America, and Asia. Former Music Director of the Pasadena Philharmonic Orchestra and Indiana Opera North, his recent conducting appearances include the Jiangsu Symphony Orchestra, the St. Olaf College Philharmonia, Shanghai University Symphony, and a recording of violin showpieces with the Polish Radio Symphony of Warsaw. In July, National Public Radio’s Performance Today featured his performance with pipa virtuoso/composer Gao Hong. In December 2022 he will conduct new works for symphony orchestra with ancient Chinese ceremonial carillon in New York’s Carnegie Hall.

Free, no ticket required. Donations gratefully accepted.
Join us for a reception to meet the musicians following the concert. 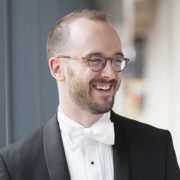 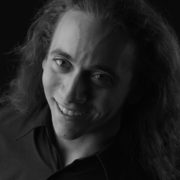 Free. No ticket required.
Donations gratefully accepted.
Join us for a reception following the concert.