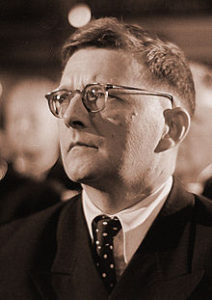 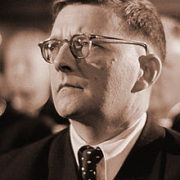 Why are we so obsessed with Dmitri Shostakovich? A brilliant composer, an isolated figure, working under one of the 20th century’s most terrifying dictatorships, his music is emotional, controversial and misunderstood.

Join the WSO as they attempt to illuminate the back story of these two compositions through musical examples – some suggesting hidden messages.

Free, no ticket required. Donations gratefully accepted.
Please join us for a reception following the concert to meet the musicians.